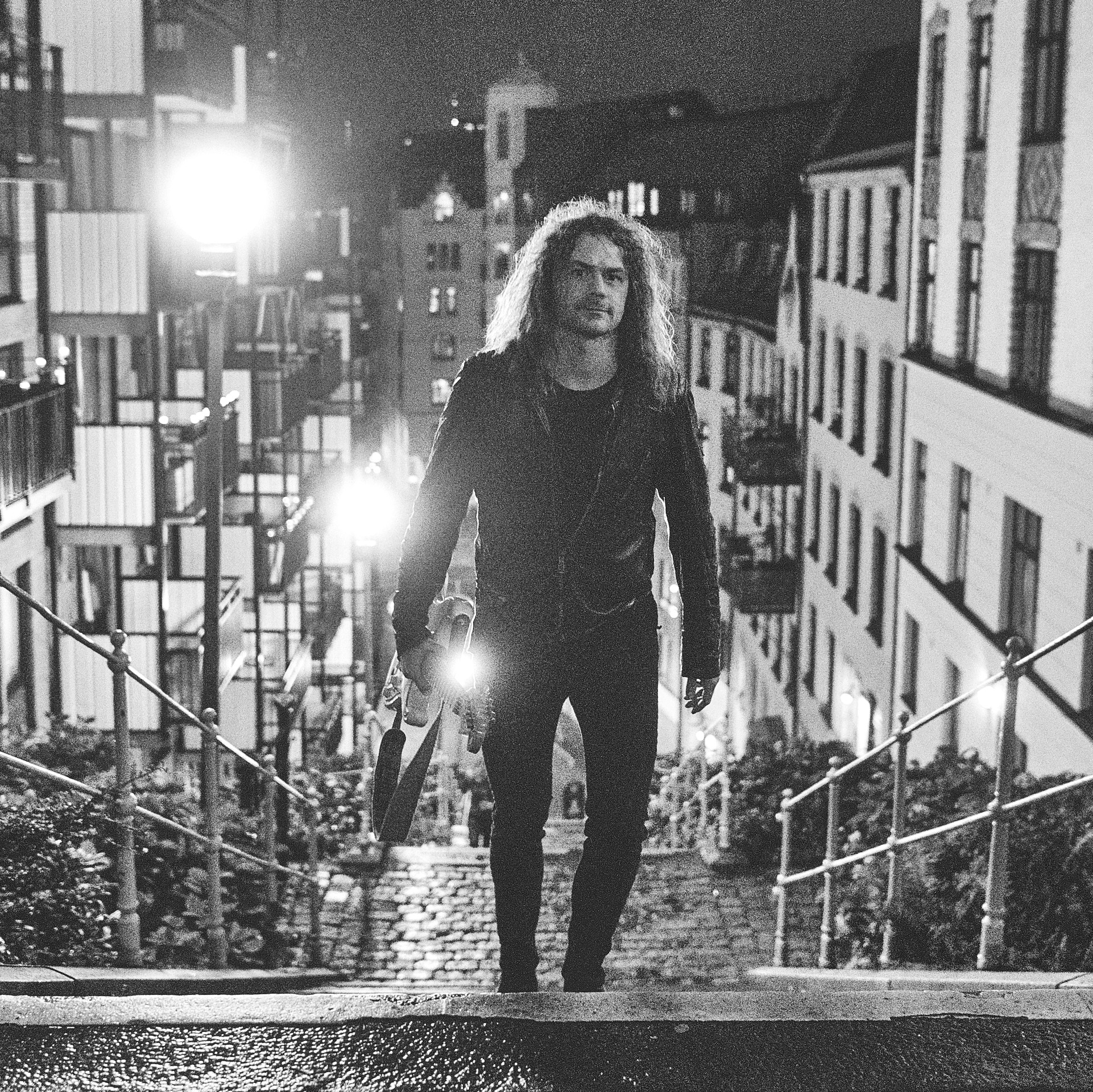 Richard Tehler is a guitarist and singer born in 1986 in Gothenburg, Sweden. He started his career in his teens playing blues at various clubs in town. Soon afterward there would be blues festivals in Sweden and also the Notodden blues festival early on.

He is currently making his debut as a solo artist and his first two songs are now released on Spotify. The style is a modern rock approach with elements of blues and pop. 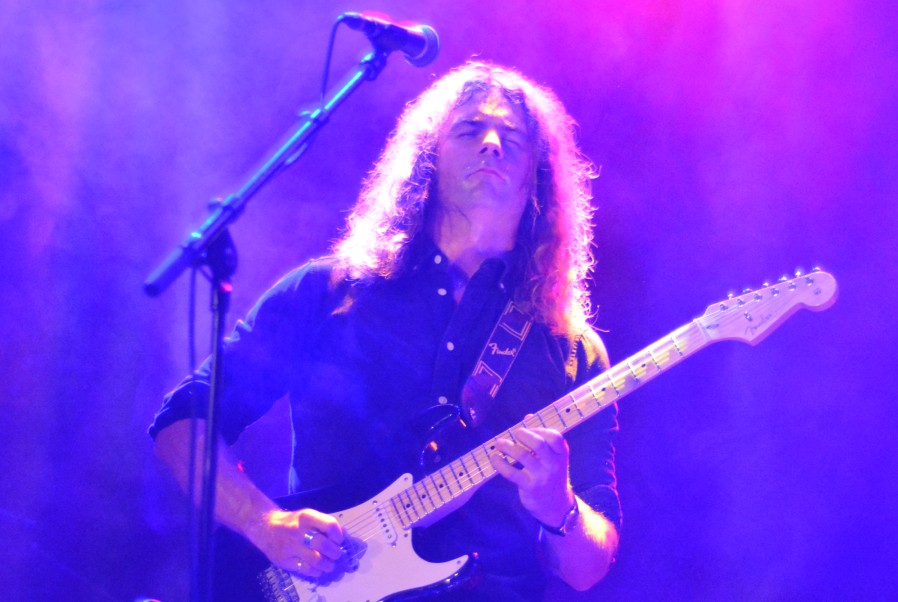 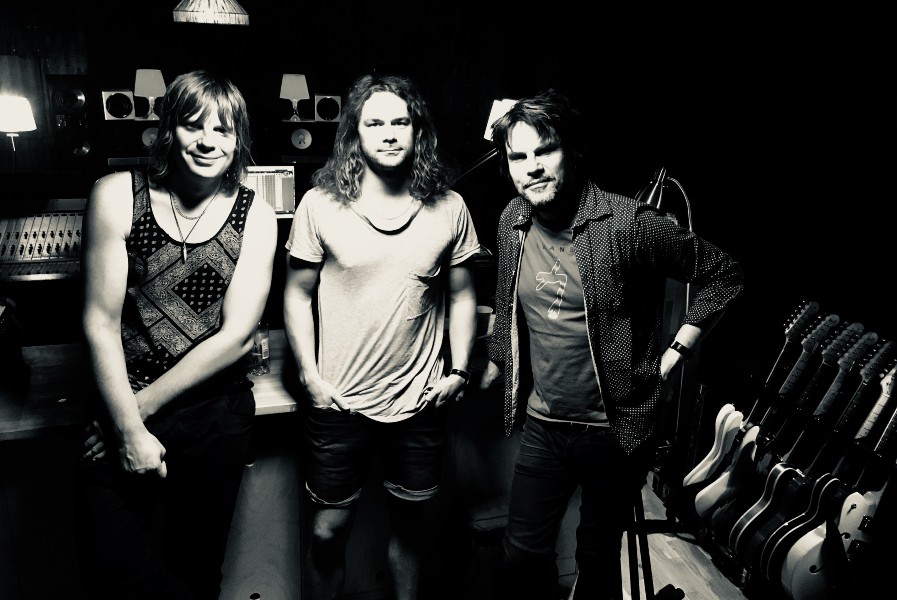 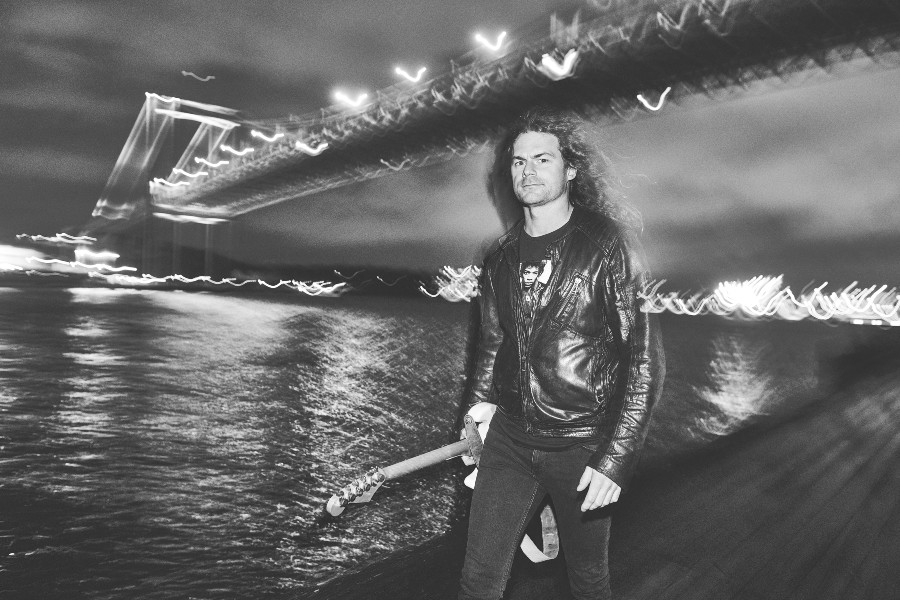 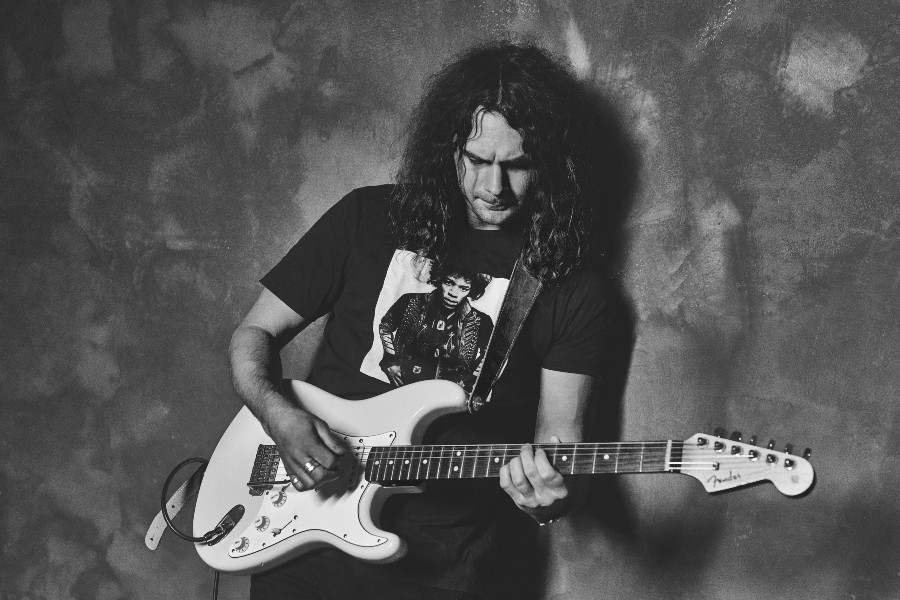 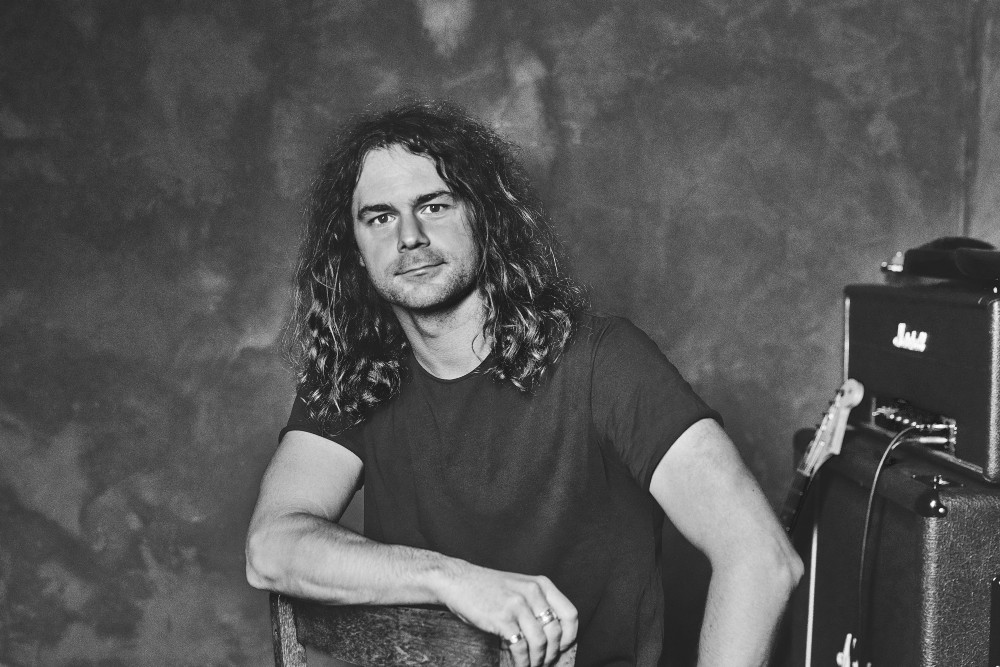 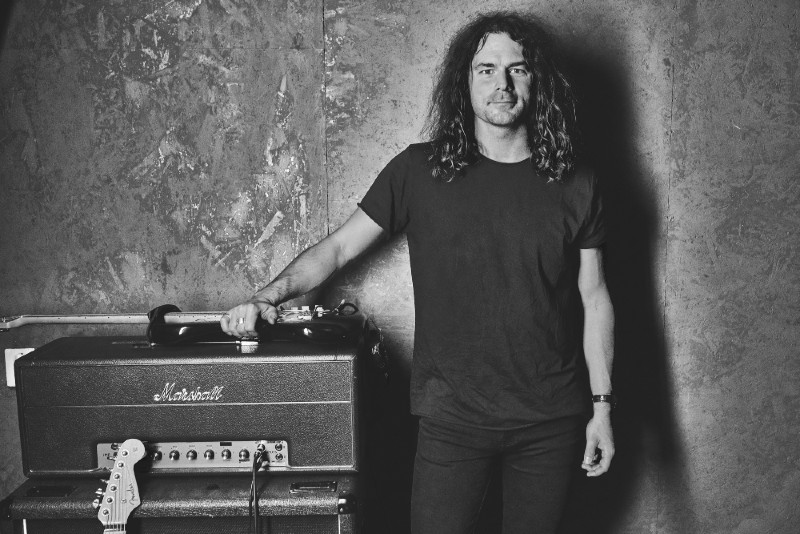 The Hendrix Project is a tribute concept, celebrating one of his heroes, Jimi Hendrix.

5 songs are recorded and available on Spotify! 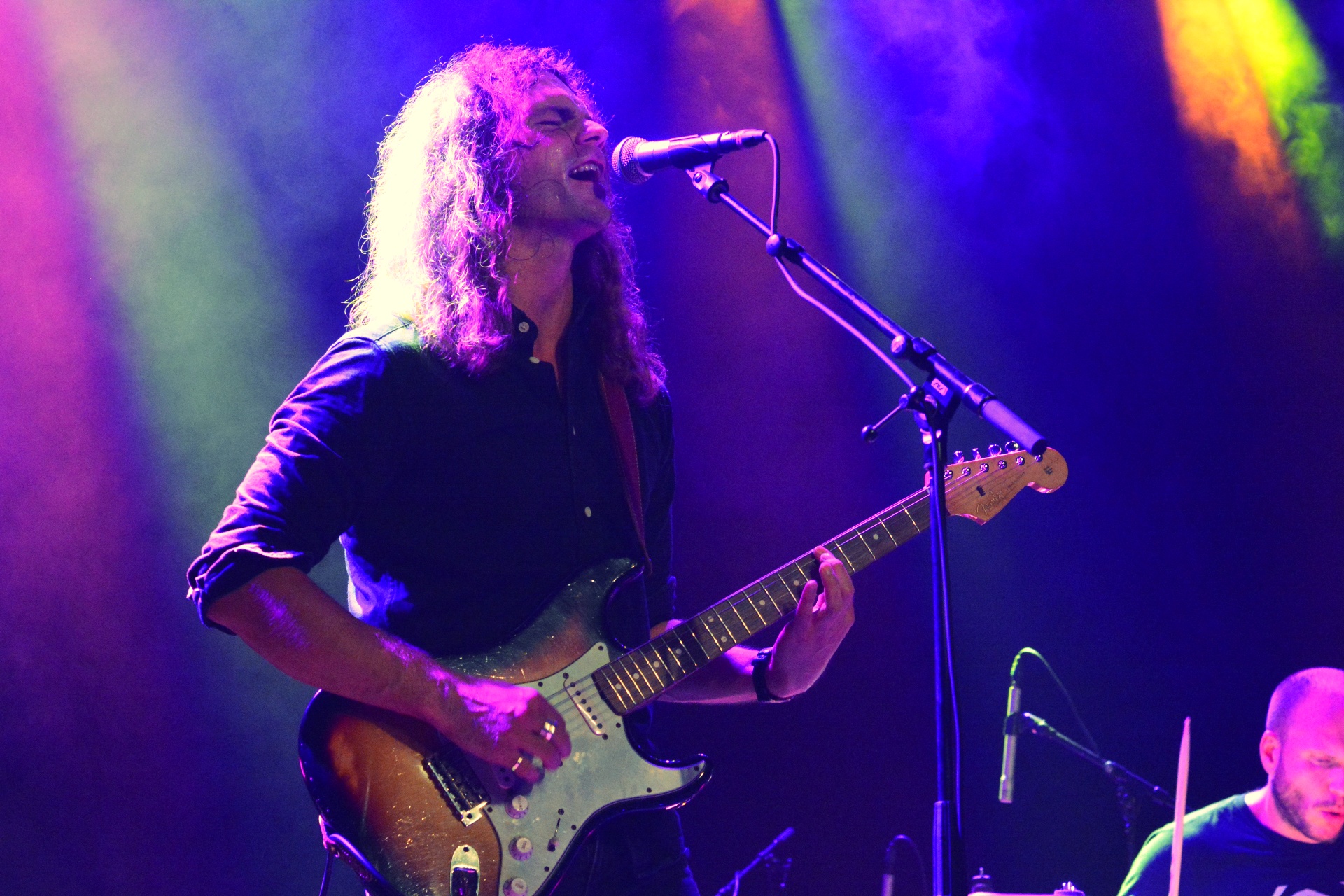